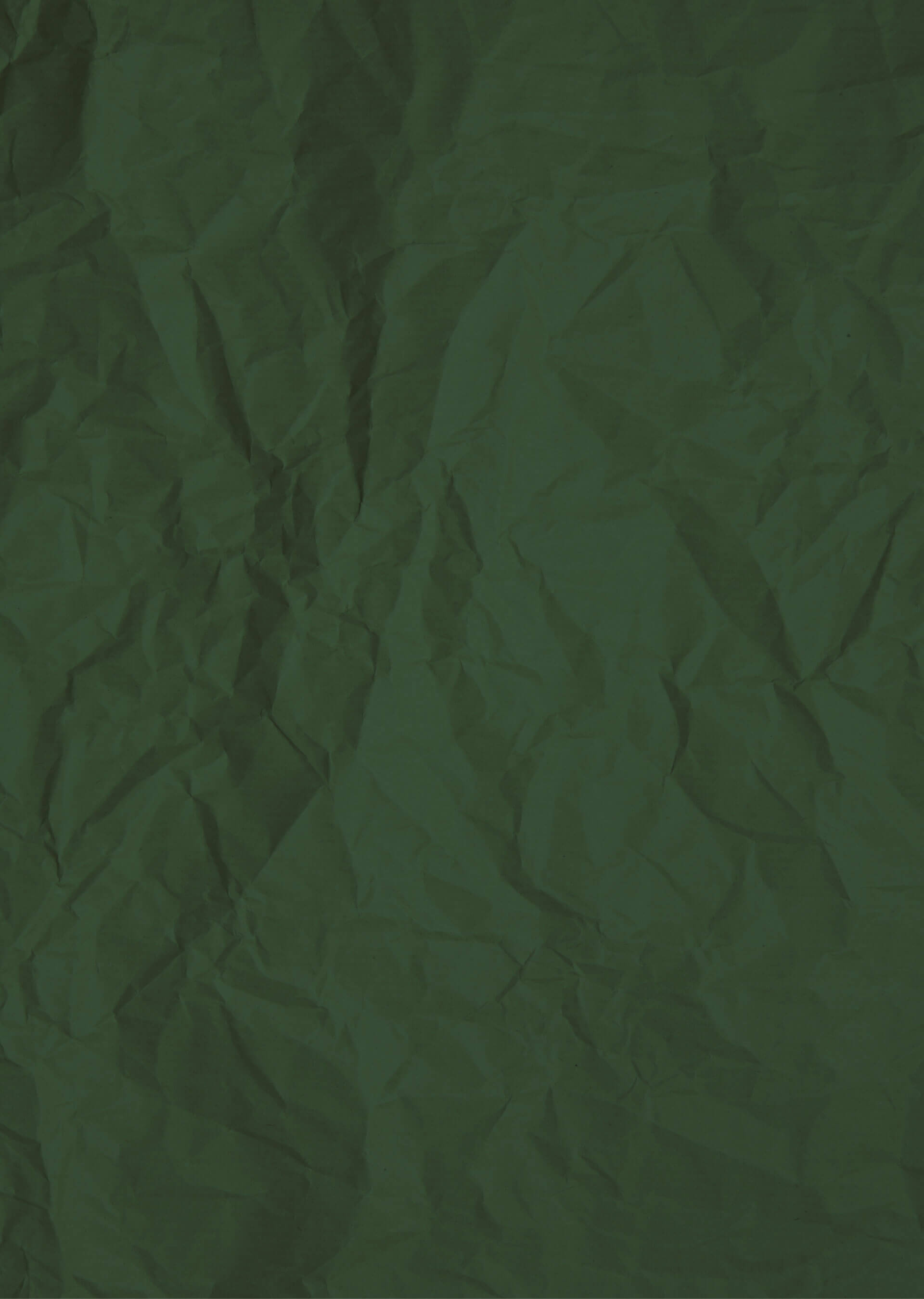 Using the term "Gluten-Free" (for example on Gluten-Free Breads) on food packaging isn't currently regulated by the United States government, and regulations regarding its use on food packaging can vary from country to country. The only current gluten-free food packaging regulations in the U.S.A are those of the Codex Alimentarius, which is a Geneva-based international organization that is jointly run by the World Health Organization (WHO) and the Food and Agriculture Organization (FAO) of the United Nations. Their definition of gluten-free is as follows:

Section 1.1: “This standard applies to foodstuffs and ingredients which have been especially processed or prepared to meet the dietary needs of persons intolerant to gluten."

Section 2.1 states that “Gluten-Free” foods are food stuffs so described:

“For the purpose of this standard ‘gluten-free’ means that the total content of gluten in products defined in 2.1a) shall not exceed 20ppm, that the total content of gluten from wheat, rye, barley, oats or crossbred varieties of these does not exceed 200ppm in these food stuffs or ingredients defined in 2.1b) and c) on a dry matter basis. The prolamin content of liquid food products is in the same way expressed in ppm of the original product."

The goal of the Codex Alimentarius is to establish worldwide standards for foods in the broadest sense, and in this case for the use of the term "gluten-free" on product labeling. Food legislation in many countries, including the United States, is currently based only on Codex Standards. The Joint FAO/WHO Food Standards Program Codex Committee on Nutrition and Foods for Special Dietary Uses at their twenty first session in Berlin, Germany in September 1998 drafted a revised standard for gluten-free foods. This statement has served at the guideline defining which foods may declared “gluten-free.”

Even though the Codex Alimentarius guidelines are very clear and many studies have shown them to be safe guidelines, there is still not a consensus between the major support groups in the USA, Canada and Europe as to what the definition of "gluten-free" should be, and which grains are safe for people with celiac disease. Some countries are now adopting their own definitions of gluten-free, such as Canada where they have adopted a flat 20ppm standard for all foods that use the term "gluten-free" on their labels.

The United States is in the process of creating their own legislation to set its own gluten-free labeling standard--a process that should be completed around August, 2008. The real possibility exists that the various regulations now being adopted by different countries will conflict with each other, which could have very negative effects on the free trade of gluten-free foods. For example, many items such as Odlum's Bread Mix which uses Codex quality wheat starch cannot be imported into Canada with a package that says that it is "gluten-free."

Celiac.com has encouraged the Food and Drug Administration (FDA) to adopt a regulation on the use of "gluten-free" on product labels that is in line with the Codex Alimentarius, because it has provided a safe regulation for the use of "gluten-free" on food packaging for more than 20 years--20ppm for products that contain naturally gluten-free ingredients, and 200ppm for products that have been rendered gluten-free such as those that may contain Codex Alimentarius quality wheat starch. The formal adoption of these existing regulations will allow for the continued importation of excellent, safe European products that are labeled "gluten-free."

Celiac.com believes that it is very important that the FDA does not adopt a "zero tolerance" regulation--doing so will cause many gluten-free food companies to discontinue their use of the term "gluten-free" on their product labels out of fear of litigation, and it may also lead to the discontinuation of voluntary gluten-free product lists prepared by companies--including allowing their products to appear on third-party gluten-free product lists (the McDonald's fiasco and subsequent lawsuits against them are an example of the risks associated with creating such lists)--any of which would be counterproductive for all people on a gluten-free diet. We don't know of a single food company that manufactures, grows, transports, mills, etc., every ingredient used in the manufacture of their foods--a fact that will make any of them vulnerable to litigation if a zero tolerance level is adopted. Last, the inclusion of trace levels of gluten in the diets of those with celiac disease has been shown to be safe in many scientific studies.

Be sure to see Celiac.com's Safe & Forbidden Lists to determine which foods contain gluten and which do not.